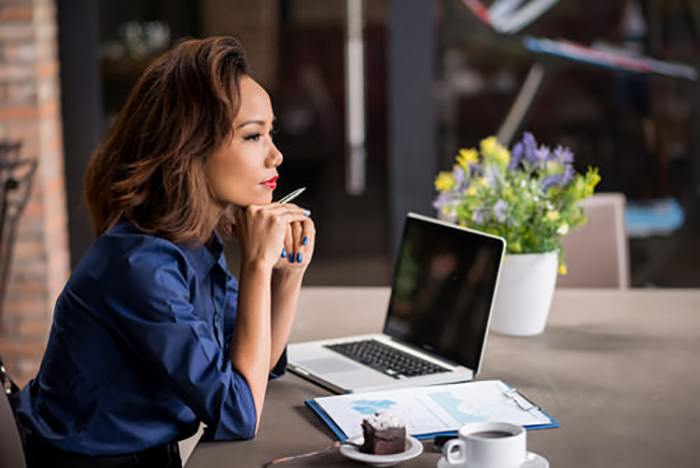 Inspiring Business Leaders: 5 of the Most Influential Women

According to a report published by the American Association of University Women (AAUW), the gender gap in business is still very real and not likely to go away by itself. One of the recommended drivers in truncating this gap is to acknowledge the success that women have had in the global business environment. Noting their achievements helps both women and men develop new traditions that may create an equitable business world.

If the emphasis is on business, then the co-president of the world’s second largest stock exchange would certainly meet the criteria of an influential mover. Forbes magazine ranks Adena Friedman at number 39 of the 100 most powerful women in the world and one of the most prominent in the United States. In her article for NASDAQ, Friedman tells us that we can go home. She coaches leaders both young and old to communicate important decisions. In her story, leadership means creating a team that will support you honestly, even if it means you are leaving the company.

The AAUW report also highlights the salary differences for women of color. The new regional president for Amway, listed in Forbes as the 30th largest private company, Candace Matthews is a person to be emulated. Applauded in Forbes, AdAge and Black Enterprise magazine, Matthews is the poster child for having a balanced work-home-spirit life with success in each realm. She believes in maintaining a strong social commitment, which is one of the primary focuses of the Amway marketing strategy.

No matter your political affiliation, it would be inaccurate to leave this presidential candidate off of the list of influential female leaders. Forbes lists Hillary Clinton as the second most powerful woman in the world, only trailing German chancellor Angela Merkel. Within the political arena, Clinton has held more important positions than her contemporaries, ranging from First Lady to senator to Secretary of State. Because of her political connection, Clinton has a lot to say about women in America, most of which boils down to the blanket statement that the marginalization of women must stop no matter how that happens.

If Facebook is touted as one of the greatest social change agents of modern times, then its Chief Operating Officer easily makes the list of business influencers. Sandberg, author of the controversial book “Lean In” has much to say on leadership as a female. Sandberg, much like Clinton, calls for women to take a leadership role, defining leadership as an expectation to use your voice for a collective good. As another personality whose politics sometimes get in the way of her message, Sandberg believes that change is not only possible but easily accomplished with some honest effort and good work.

Some have tried to minimize the business aspect of the Harry Potter author’s wealth, but Rowling knows her industry as well as she knows her craft. With a net worth of over one billion dollars, nearly three times that of fellow author Steven King, Rowling is one of the riches women in Great Britain. This was not luck. She negotiated a deal in which she retained e-book rights to her Potter franchise, something that had never been done before. She portrays the full spectrum of businesswoman: smart, caring and imaginative.

We’d love to hear from you. Who are some men or women who have been inspiring business leaders to you?