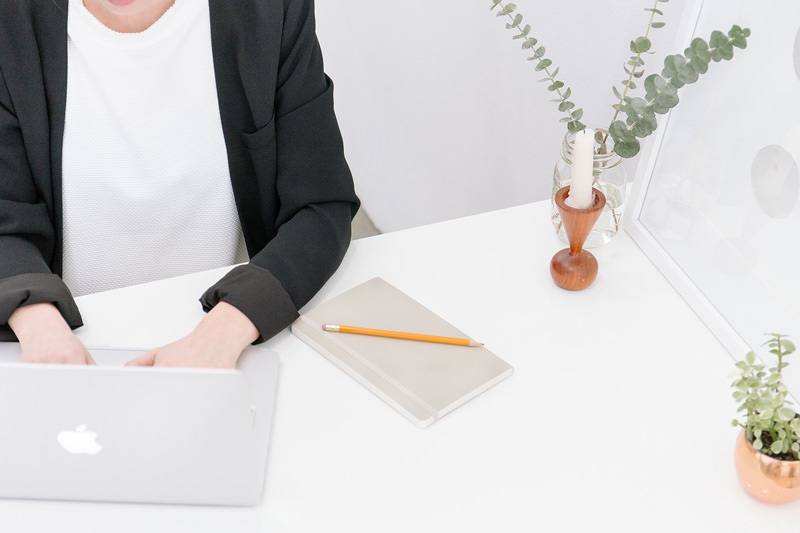 Your boss or colleague has probably said something along these lines after asking for a memo or briefing on a tight timeline.

Business communication should be quick, precise, and easily digestible. Deadlines aren’t negotiable and accuracy is vital.

But that doesn’t mean you should throw out grammar norms or ignore subtlety in word choice. In fact, following word choice rules enhances clarity and can make your writing more persuasive.

An excellent example is the use of such as versus like.

Understanding the difference between such as and like in a sentence is straightforward on a meaning-based level.

One signals you’re about to identify things or concepts that are part of a larger cluster. The other signals you’ll identify something similar to the thing you’re highlighting.

Katherine has been successful with projects that include challenges such as fuel efficiency and adaptive technology for transportation.

Fuel efficiency and adaptive technology are two – but not the only – challenges in a range that Katherine likes to tackle during projects.

Jonas has always wanted to visit Chicago’s famous museums, such as The Museum of Science and Industry and The Museum of Contemporary Art.

Jonas has specific museums he wants to visit including, but not limited to, these two locations.

Chris is good at human resource-based projects that are similar to team-building and performance reviews.

Tanisha is a life-long student of ancient ruins like Machu Picchu and Angkor Wat.

Tanisha has an interest in ancient history and has learned about sites similar to these ones in Guatemala and Cambodia.

Choosing such as over like and vice versa isn’t a grammatical deal-breaker, even though following the rules gives you greater clarity in your message.

However, there’s a lack of consensus stylistically, both in fiction and academic writing. Some writers believe such as “sounds” more academic and sophisticated…or stuffy in the extreme. Depending on the audience, like is considered approachable and informal compared to such as.

Fiction authors may choose one over the other to create alliteration in their prose. While few people want to read a grammatical “anything goes” style of story-telling, more poetic license exists for a word artist than someone writing technical manuals, for example.

When considering such as versus like, ask these questions:

Take time to learn the rules of grammar and use them to your advantage in your business. Need help figuring out which to use, such as or like? To take the guesswork out of grammar, get my weekly WordTrippers delivered to your inbox, and avoid writing miscues.

Barbara McNichol is passionate about helping administrative professionals add power to their pen. To assist them, she has created Word Trippers Tips to quickly find the right word when it matters most. Word Trippers Tips is a subscription program that includes a webinar, crossword puzzles, “cheat sheets,” and a Word Tripper of the Week for 52 weeks. Go to www.wordtrippers.com/odi