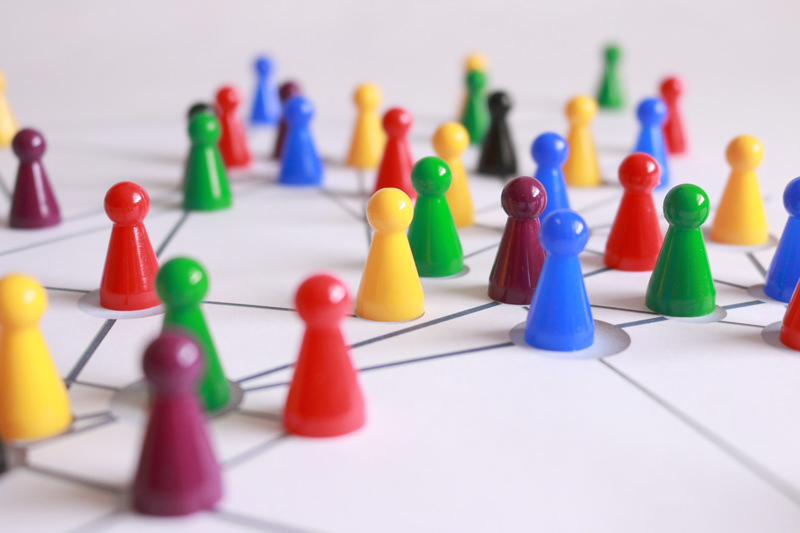 I want to share a personal story with you that proves how important networking is and emphasize that you need to network every day. This story has a good ending but it certainly could not have ended the way it did.

I have a terrific son-in-law. His name is Jeff. His career has been in the IT area covering both training and troubleshooting. He is smart and has a good personality. About 6 weeks ago, Jeff was let go from his job; a company he had worked with for more than 6 years here in Las Vegas. Nevada is an At Will state so employers do not have to give any reasons to let you go and so it was with him. In one fleeting moment, he had lost a job in a city with a higher-than-national-average unemployment rate. He also lost his insurance within 3 days which helped cover their 2 children. This was quite a shock to all of us; after all, Jeff was a good, loyal employee. My initial thought was, “There could not be a worse time to be unemployed.”

Let’s go back 2 years. I remember sitting at my house with my husband, Dave, and Jeff. Jeff was asking us (especially), Dave, how he could go about getting into a management position (although he had no management experience). Dave was very wise and excelled early in his life into management and just kept growing his career. In addition to Dave’s strategic advice, I told Jeff he has to build networks! I also told him most good jobs are never even posted. It’s usually who you know that helps you get your foot in the door. Then it is “what” you know, that gets you the job.

Jeff had limited exposure other than his place of work. Being a Dad who loves to be with his kids or family or watching sports at home, Jeff really had not gone out into our community. He had not belonged to professional organizations or did volunteer work. They had friends but not a huge group like when you live in a place since your childhood.

Fast forward two years — Jeff had not built a large network (he’ll admit it) and now he was out of a job in a city with the highest unemployment rate. UGH!

Fortunately for him… through his son’s soccer, he knew a few couples and one of the mothers had a good position in the casino industry. She sent Jeff’s resume to a few of her contacts in the industry. Soon after, Jeff got a call from the Venetian Hotel to come in for an interview for a training position. (The Venetian is a higher-end property.) Jeff’s real passion is in training. My daughter and I were holding our breath. He ended up being there 90 minutes that first day-a good sign.

In the meantime, my daughter was feeling the stress of not having 2 incomes and reality hit her for the first time in 32 years what it was like for someone to not have a job and the financial impact. But I encouraged her to stay strong. This was the only interview Jeff had been on and the only warm lead he had. If he did not get this job, then he had his work cut out for him which could take months. What about Jeff’s attitude during this time? He was always calm and upbeat. Days passed and not a word. We had thoughts of “What’s next if he does not get the job? He has no other leads.” Finally, last Thursday night he got the offer!

The huge lesson here is network, network, and network. Every single day we need to meet people, remember people we have met, reach out, join in, build rapport, expand our inner circle, and stretch out of our comfort zones.

Here’s your motivator for this week: