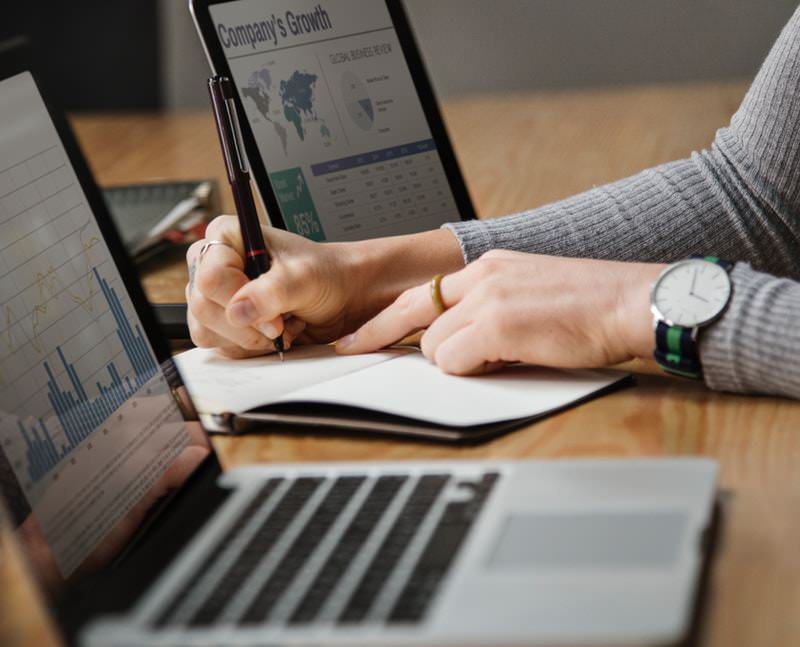 Not "Just a Secretary"

by Joanne Linden…
One of Joan’s readers asked “How do I get them to realize that I am not “Just a Secretary?” What approach would you recommend to change the general executive’s perspective of this role as “just a secretary”?

For years when people asked what I did for a living, I was embarrassed to admit that I was a secretary; often times saying “I’m just a secretary.” Before you can change the executive’s perspective of your role, you must first change your own perspective. I did this by becoming a member of IAAP. That is where I finally met peers who understood that the career I had chosen was more than just a job, it was a profession.

My self-esteem grew by leaps and bounds as I became more active in IAAP. I went from a follower to a leader taking on more and more responsibilities. Ultimately, these leadership skills directly translated to my job. My manager noticed the difference in my professional demeanor. I was more vocal and went from just taking directions to asking questions, and making suggestions. I asked about the company direction and our department’s role in the company. I then asked how my manager’s role fit into the company’s goals. Once I had that information, I was able to make suggestions on how to help my manager meet his objectives. Eventually, my manager’s perception of me changed from secretary to partner.

You don’t have to take the same route I did to get to that point. Start by becoming more involved in your manager’s daily activities. If you’re not having regular one-on-ones, I suggest you begin there either daily or weekly. Take that time to ask questions about his meetings, are there any action items you can follow up on from the meetings, are there any impending phone calls or situations you need to be aware of, can you create a template for his staff meeting agenda. These are just a few ideas to show your manager that you understand how business works and you want to be part of it.

Also, start referring to yourself as an administrative professional or as an assistant. If your manager is still using the term secretary, correct him and let him know how to properly refer to you when introducing you to someone in person or in an email. For example, “My assistant, Joanne, will be following up with you to schedule that meeting.”

Lastly, don’t underestimate the importance of dressing professionally. If you arrive at work dressed as if you could go to the beach or the nightclub directly from work, you will not be taken seriously. You will be perceived as someone who is only there to collect a paycheck until they can go do what they would really rather be doing. However, don’t go in the opposite direction of being “dowdy” either. Some women have a preconceived notion that an assistant
must dress conservatively to the point of looking like a schoolmarm from 1935. This does not mean you have to spend hundreds of dollars on a wardrobe. What it does mean is that you dress appropriately for the office.

Just realize that this process of changing your manager’s perception will not happen overnight. But be patient, even if he never gets to that point, I believe you will feel the difference in yourself.