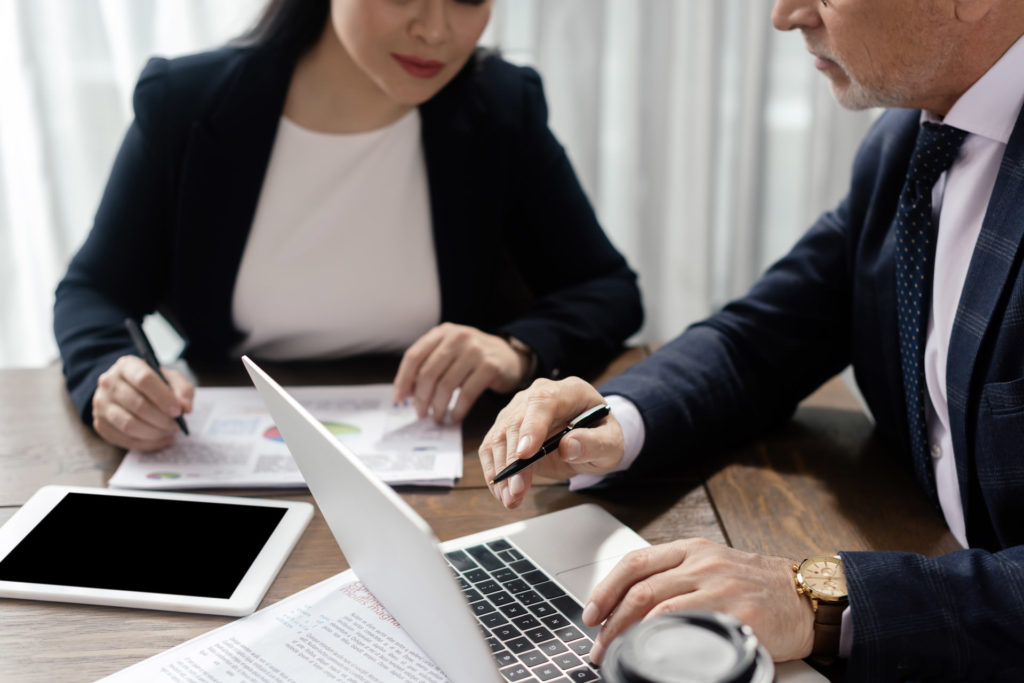 A Secretary vs An Executive Assistant

As a CEO and founder of Office Dynamics International, I have had the opportunity to work closely with executives such as CEOs, Presidents, and Vice Presidents for over 40 years. I have a great deal of respect for these leaders and always learn a lot from them. One thing I appreciate about executive leaders is their ability to share valuable insights in a unique way.

One CEO shared with me the difference between a secretary and a fully-functioning executive assistant. According to this CEO, a secretary performs a series of tasks and becomes more efficient at them over time, but may not necessarily add value beyond completing these tasks. On the other hand, an executive assistant has the skills of a secretary, but also has the ability to anticipate and improve upon outcomes.

During a workshop I facilitated with Sr. VPs of a large construction company, a few comments were made about the difference between someone who holds the title of “Executive Assistant” and a true executive assistant. It was noted that an Executive Assistant possesses a specific set of competencies that are not typically found at lower levels of the administrative profession. It was also mentioned that just because someone holds the title of CEO does not necessarily make them a good CEO, but rather it is their leadership abilities and competencies that make them effective in that role.

Here are a few examples of comparisons between a secretary and an executive assistant:

These descriptions raise some important questions for executives to consider: Do you have a secretary or an executive assistant? What type of support do you need in your role in the organization? What kind of working relationship would you like to have with your administrative office professional?

To help executives learn how to create a strong working partnership with their administrative office professionals, I have written a guide on the topic.

Get A Copy Today!

Improve your working relationship with your administrative office professional and increase your productivity and effectiveness with our comprehensive guide, "Executives & Assistants Working in Partnership: The Definitive Guide to Success." This interactive tool provides a structured approach to managing both people and processes and includes special bonuses to enhance your success.