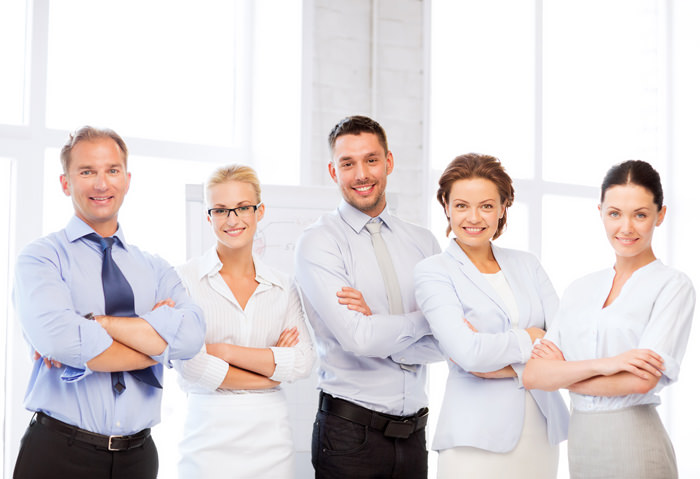 LEADERSHIP: Believe It or Not!

Administrative and Executive Assistants Are Leaders.

When I say “Leader” do you think in response to that statement, “Me!” or ‘Who, me?”Okay, Administrative Professionals, this is a vital issue to address, because whether you believe it or not, you ARE a leader. Every day, you (and thousands of administrative professionals out there) lead others within your circle(s) of influence toward – or away – from positive, enriching themes of life and work. Leaders are not those few with a particular job title or a pay grade. Which means, even in a support role, you ARE a leader. Everyone is a leader. Look at these examples:

Each of these examples demonstrates how one person’s leadership affected another’s behavior, thoughts and ideals. As assistants, we need to eliminate the stuffy old bias that leadership is “for the bosses.” We instead must begin to grasp that we are at the forefront of work within our realm, and therefore, at the helm. We are leaders and what we say, do, think and feel and how we behave affects others and the work product itself.

Therefore, on an ongoing basis, we really need to step up our own leadership skills, abilities and ambassadorship of the work situations we encounter, instead of waiting for someone else to come along. We need to think of what to do instead of waiting to be told. We need to equip ourselves to handle issues in ways that are positive for ourselves, the work and for others.

Decades ago, the secretaries of yesteryear sat at metal desks to await a task to be brought to them. They did not ask questions. They did not volunteer. They did not increase their scope. They only did what they were told to do.

Today’s executive assistants and administrators know that business moves at the sound of light. Enlarging their own leadership skills and potential for leadership will make them happier, fulfilled and more capable. It will generate a good reputation, build a strong credibility with managers and executives. People will trust them. Enhancing and growing leadership traits is an investment; it benefits your executive, your work, your personal sense of fulfillment and ultimately, your career and destiny.

So, to act like a leader and build your leadership, what areas should you enhance?

Whether or not you believe it, YOU are a leader!

All administrative professionals have the opportunity to be a leader!