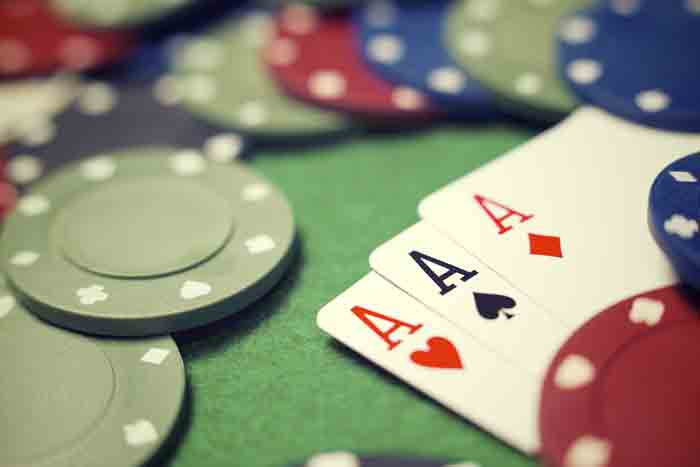 When I teach goal setting, the first thing we talk about is our belief system. I ask my participants if they believe people achieve great things, promotions or success because of luck or preparation. What would your answer be?

Well, here is my take and that of other experts who study luck. Yes, there are people who are naturally lucky. Maybe a person gets handed their dad’s business but if they don’t know what to do with the business, they will drive it in the ground. Yes, we might say people are lucky that they are born into a particular family or a particular country.

Most often, luck is what we see when someone has been preparing for years and then a door opens. In other words, you might see another person get a great promotion and you think, “Boy is he lucky.” In reality “he” has been studying after work for hours, working smarter, networking and servicing others. A position opens and “he” gets the job and you say, “Boy is he lucky.” Luck is often referred to someone preparing all their life for that a particular thing or accomplishment.

Let’s use a personal example. We see someone who lives in a really nice home and think they are lucky. Yet, this person has been making sacrifices for years to be able to afford that nice home.

So, do you get my point?

People are lucky because they have developed certain habits. They maximize opportunities and are aware of their surroundings. Lucky people prepare themselves every day for “some day.” You never know when an opportunity is going to rise so you should always be preparing for your “lucky break”; whether that is personally or professionally.

I encourage you to read an awesome article by Richard Wiseman, a Professor of Psychology, that appeared on FastCompany.com. It is called 4 Habits of Lucky People.

Here is a quick excerpt. As you read this, see where you fit in.

“Without realizing it, lucky people behave in a way that maximizes chance opportunities in life,” says Wiseman. “They talk to lots of people, attract people to them, and keep in touch with people. These actions result in a massive ‘network of luck,’ opening up a huge potential for chance opportunities.”

In contrast, unlucky people are often more introverted, preferring to spend time on their own. Unlucky people also embrace routines, sticking with the familiar and avoiding surprises.

Lucky people, however, like to keep things interesting by varying their choices. They try a new route to work, for example, or pick a different coffee shop each morning.

Well Monday Motivators, there you have it—my take on luck. If you want to learn about being Linked or Lucky?, join us tomorrow for an hour webinar. It may be the best part of your St. Patrick’s Day.