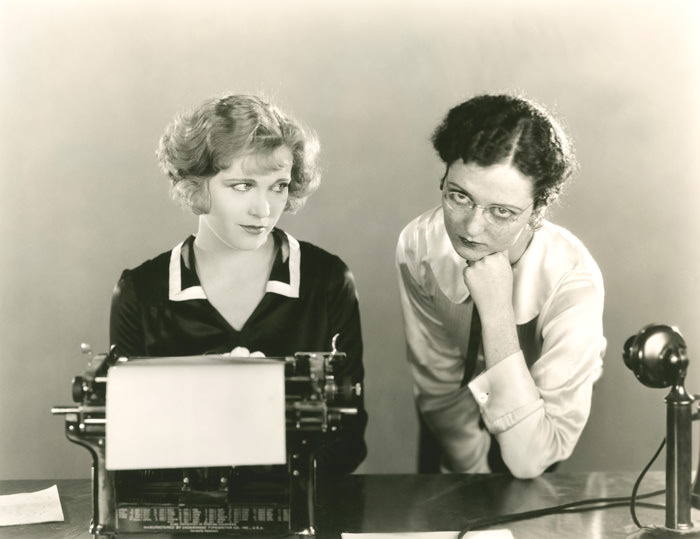 I have been speaking about office dragons for years and how to professionally deal with the dragons. Dragons were huge, dominating, fictitious creatures. Medieval writers had vivid imaginations for big, scary things. For many people, work is like a dragon. It can be overwhelming and certainly dominates well over half of our waking hours. Sometimes the people we work with can be pretty “fiery” creatures to deal with, too.

There are many dragon species at work. Three of the most common perceived species are leaders, co-workers, and self. We are going to look at:

Leaders can appear to be Office dragons when they:

Co-workers can appear to be dragons when they:

You can be a dragon to yourself when you:

You can do more harm to yourself with negative thinking than any outside dragon. It is your thought process and attitude that controls your internal dragon. You have the power at any time to tame your dragon and put out the fire of any dragon-like qualities.

Here are 5 strategies you can use with any of the dragons: 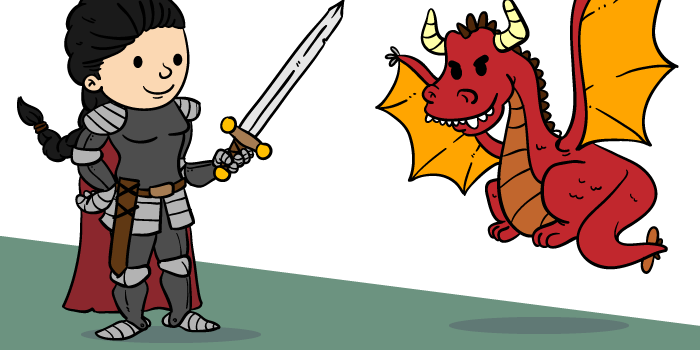 Did my title get your attention? Last week I certified 7 people to teach my Star Achievement Series® curriculum for administrative professionals in their organizations. 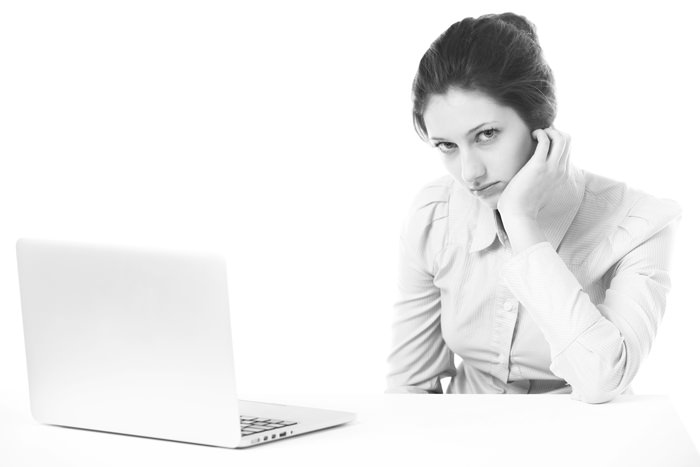 Hopefully, you read part 1, Fighting Manager Dragons, where I introduced and explained the topic of office dragons. In case you did not open that 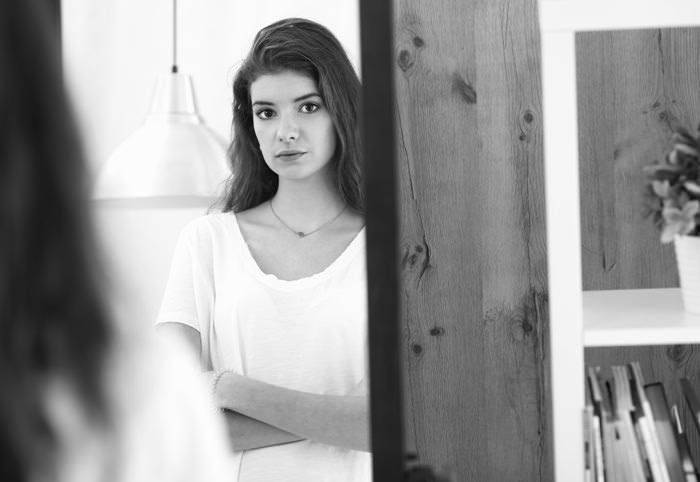 If you read the past two blogs, you will know that I have been talking about office dragons. I have already written about managers as